The South African Police Service has released the crime statistics for 2016, showing which crimes have increased – and decreased – in the past year.

According to the data, overall crime in South Africa has decreased between 2015 and 2016, with 2.1 million crimes reported in the 12 months measured. All general categories of crime decreased, except for contact crimes, which remained “stubborn”, the SAPS said.

Provincially, Limpopo and Mpumalanga crime levels increased, while all other provinces decreased. The Northern Cape remained stable, the SAPS said.

The SAPS said that the 2016 statistics were compiled in conjunction with Stats SA to assure that the process was subject to the tightest quality control. This came after criticism in 2015 that the police statistics were unaudited, bringing into question its reliability.

Stats SA says that, while the data released is not yet on the same level as other statistical information, it is compliant with required legislation, and is thus endorsed.

The biggest crime category to increase over the past year is robbery of cash-in-transit vehicles, though this is off of a relatively low base.

In terms of sheer number of crimes, however, the biggest increase was in cases of driving under the influence of drugs or alcohol, which saw 7,598 more cases reported in 2016.

This was also the third highest percentage increase across all crime categories at 11.1%.

General theft and drug-related crimes remain the biggest problems in the country, with over 340,000 and just under 260,000 reported crimes in those categories respectively – though this is an improvement from 2015.

Break-ins at residential properties is the third biggest crime in the country, with over a quarter of a million cases.Biggest increase to biggest decrease in crimes 2016 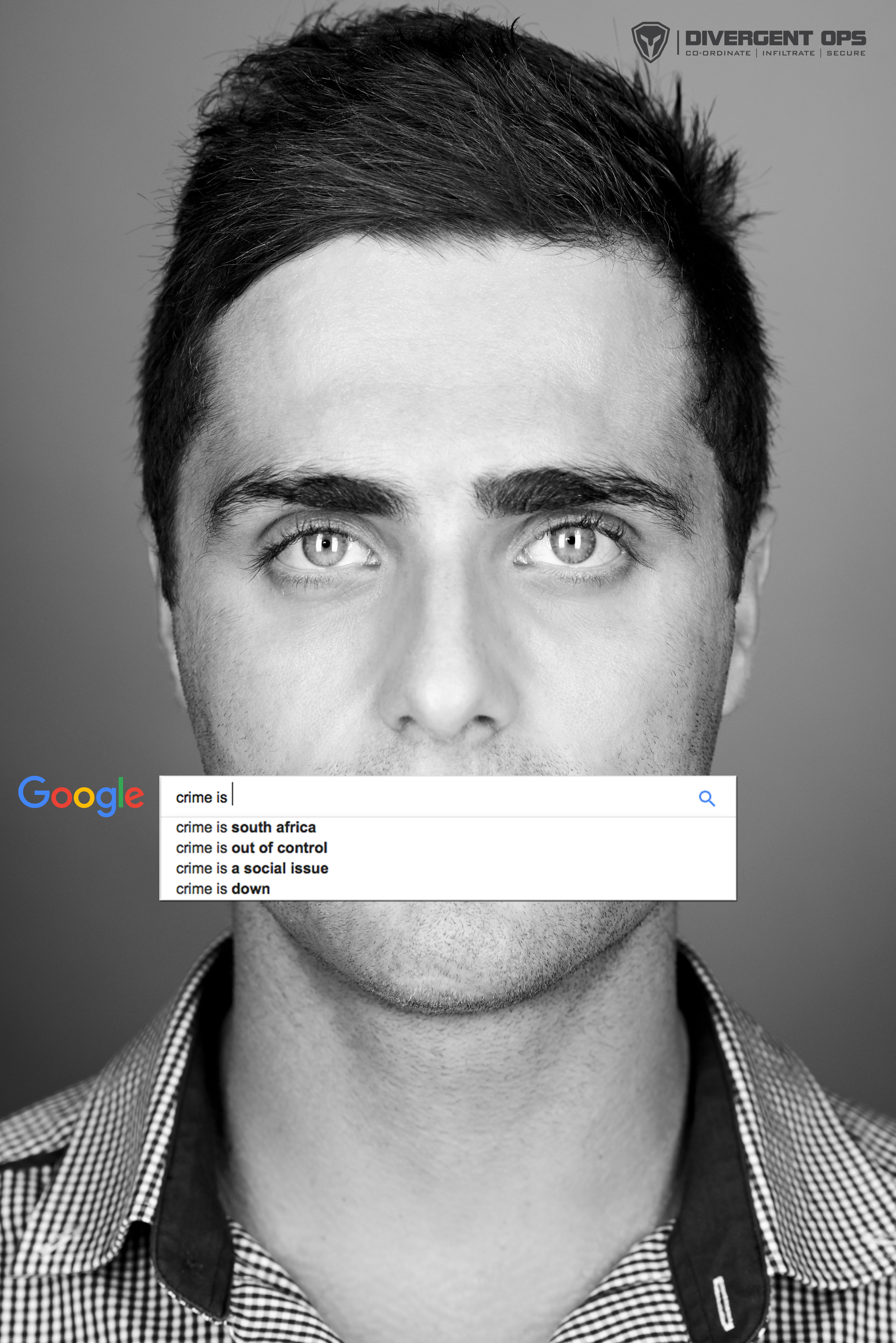 Contact crimes include murder, attempted murder and sexual offences, as well as common assault and robbery.

Contact-related crimes include arson and malicious injury to property.

Other serious crimes include commercial crime, shop-lifting and all other types of theft – while aggravated robbery includes hijackings, robbery at residences and cash-in-transit heists and bank robberies.

Crimes detected as a result of police action cover crimes discovered by active policing, such as road-blocks and raids.

Crimes are counted per charge, not per docket, as one docket may contain many charges.

These are the crimes which have increased and decreased in the last year: 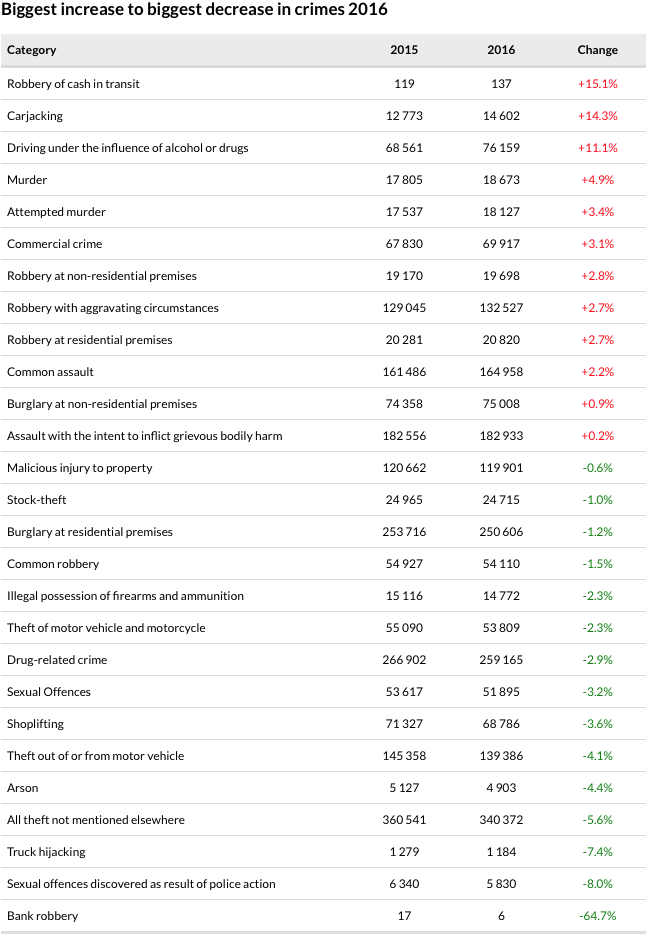 According to Africacheck.org, because of the time periods between reporting the data and the financial year it covers, SAPS crime data is often at least 6 months out of date. The data for 2015’s stats covers April 2015 to March 2016.

Minister in the Presidency Jeff Radebe announced in June that crime stats will now be released quarterly to better track crime trends in the country.

Africa Check also points out that uncertainty hovers over crime data as many crimes go unreported, and that there is widespread mistrust of the SAPS itself. 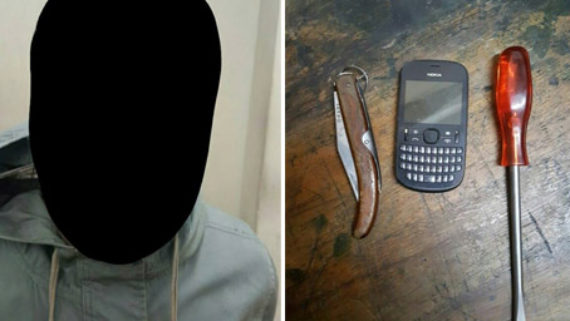